A record number of wild coho salmon returned to the Upper Clackamas this year!

A record number of wild coho salmon returned to the Upper Clackamas this year! Portland General Electric counted 10,000 fish, the highest number recorded at North Fork Dam since its construction and the beginning of counts in 1958.

The early run’s success is largely due to fish passage infrastructure created by PGE, which allows fish to bypass three dams safely and quickly. In particular, a new floating surface collector in North Fork Reservoir, which became operational in 2016, captures more than 90% of ocean-going juvenile fish in the reservoir. This facility is the only surface collection system in the region to bypass fish through a multi-dam complex utilizing a pipeline, without the aid of transport or trucking to a release site.

Oregon Department of Fish & Wildlife: Need to figure out controlled hunts, find a place to clam, learn how to fish or get directions to a wildlife area? We’ve got information on all that and more, straight from ODFW biologists and other accomplished hunters, anglers and wildlife watchers. Great articles!

It’s probably safe to assume that Michael Robinson and Terry Raymer will never go to work on March 15 again. The two men from Louisville, Kentucky, have fished on that same date four years in a row now. And according to Kentucky Afield, which shared photos of their recent catch on Facebook, every year they’ve managed to put a catfish weighing more than 80 pounds in the boat. The 94-pound blue cat they landed earlier this week outweighs all those fish, and it just might cement an annual tradition. Read complete story.

Portable Power Primer: A Beginners guide for selecting the best battery option for your field radio kit. They take a look at some portable battery power options for your radio gear.

Oregon Fish Reports has been serving Oregon since January 2016. We have river reports, charter boat reports, guide reports and much more. Please browse our resource to find fishing information from the Columbia River down to the Brookings, OR and everything in between.

2022 Oregon Whale Watching Season Kicks Off With Orcas Near Brookings

Spring is a fascinating season at the Oregon Coast for many reasons. One of our favorite excuses to visit the ocean is the annual return of migratory whales to our seaside waters. Oregon Whale Watching is always a rewarding adventure.

Some 25,000 individual Gray Whales will be cruising the coastline from March to June, returning to cooler Alaskan waters after birthing their calves in the warm temperatures of Mexico’s Baja Penninsula.

Ultimate List of the Most Beautiful Places in Oregon

More Articles Will Be Added Over Time 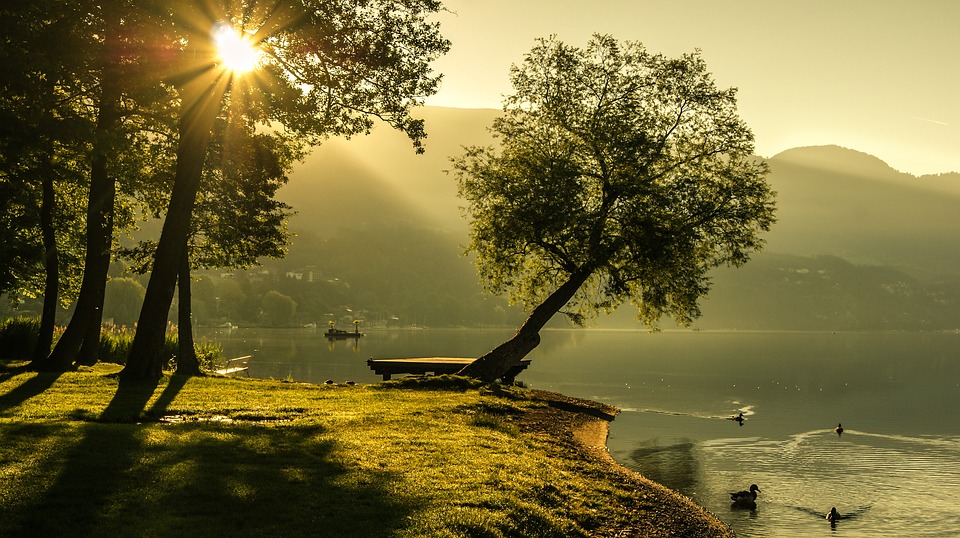 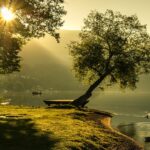